Are There Benefits to Using CBD Oil for Autism? 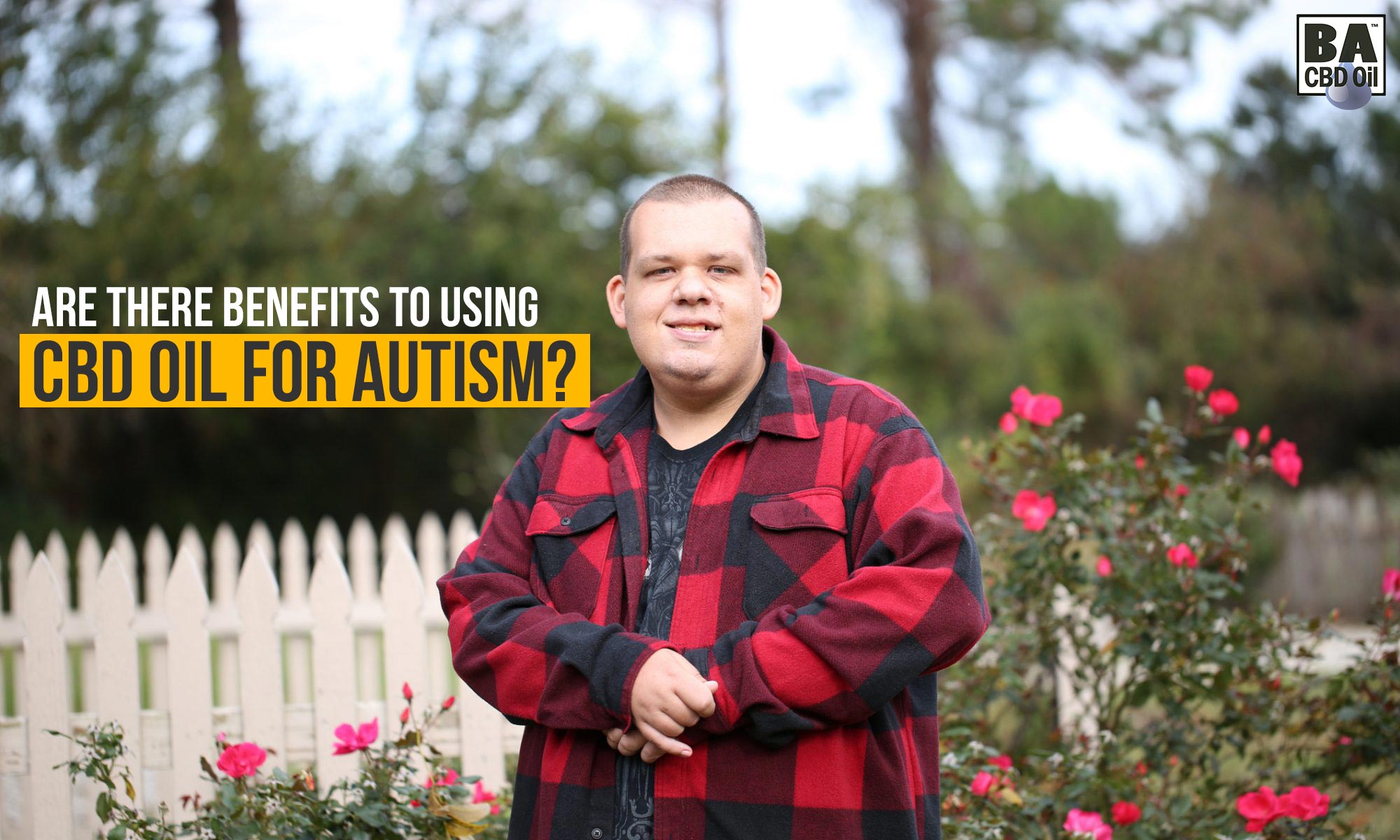 One of the newest organic health alternatives on the market is CBD (cannabidiol) oil. This incredible oil has been shown to have positive effects in relieving pain and other health conditions. What many people do not know is about the new research that has shown there is a link between CBD oil and its uses in autism spectrum disorder. Let’s explore the uses of CBD oil for autism, how it works, and whether it can be used in both children and adults.

What is Autism Spectrum Disorder?

Autism spectrum disorder (ASD) is a condition characterized by challenges with speech, non-verbal communication and social skills, and involves repetitive behaviors that may be distressing or inappropriate. There are different levels of the severity and types of autism and therefore the term “spectrum of disorders” was coined. Autism is a complex neurobehavioral disorder that is typically noticed between the ages of 2 and 3 years old. This is the age at which children begin to communicate effectively and form lasting relationships with the people around them. Parents most often note that their child does not talk to them or that they perform repetitive, strange behaviors. It has been estimated that one in every 68 children in the United States have autism, approximately three quarters of which are boys.

The causes of autism are not well known and are still being researched. There have been many genetic mutations that have been identified in people with autism. However, it has been shown that early diagnosis can help improve the treatment options. Children with autism have the inability to communicate effectively with people around them and also struggle to maintain adequate relationships. This can lead to behavioral problems, such as, rage, anxiety, and self-harm which can be quite distressing for caretakers. It is a big challenge for families and parents dealing with someone who has autism since there are very few treatment options available which are effective. Exciting new research has shown the use of cannabidiol oil in the treatment of autism spectrum disorder.

Is CBD Oil For Autism Safe and Legal?

“Cannabidiol oil? Isn’t that cannabis?” You may be thinking that it is an outrageous suggestion to be giving children weed and many parents are opposed to the use of CBD in children since it comes from cannabis which is historically known as a state-altering drug. However, CBD oil, while made from the cannabis plant, is very far removed from marijuana and its effects. Cannabis, the plant from which marijuana is made, contains over 100 chemicals called cannabinoids. The most well-known of these are THC (tetrahydrocannabinol) and CBD. THC is the component in cannabis that is responsible for the high that one feels when smoking marijuana. Keeping this in mind, the CBD oil is made from CBD only, not THC. Therefore, the oil does not produce the high, but still produces the other healing effects of cannabis.

How Does It Work?

In the body, there are many receptors for cannabinoid found in the brain and the immune system, and these cells make up the endocannabinoid system. The endocannabinoid system is one of the largest regulatory systems in the body and control things such as mood, sleep, appetite, pain, motor control and memory. It has been found that in people with autism, there is a dysfunction in these receptors on immune cells. This was the moment in which research for CBD oil for autism began. Hypotheses stated that CBD should improve the symptoms experienced by children with autism. Some of the symptoms experienced in autism which are alleviated by CBD oil include:

Some parents have stated how CBD oil has helped them wean their children off medication which is potentially harmful for their bodies. They are more focused, able to do tasks with minimal distraction, understand and follow instructions better, maintain eye-contact longer, and communicate more effectively. All of these improvements are things that are often stumbling blocks for people with autism and can be improved with BA CBD Oil.

We at Badass CBD Oil provide a pure, raw version of CBD oil which is guaranteed to have the highest level of bioavailability and greater healing effects in the body. Our CBD oil is 100% natural and is safe for use in both children and adults.