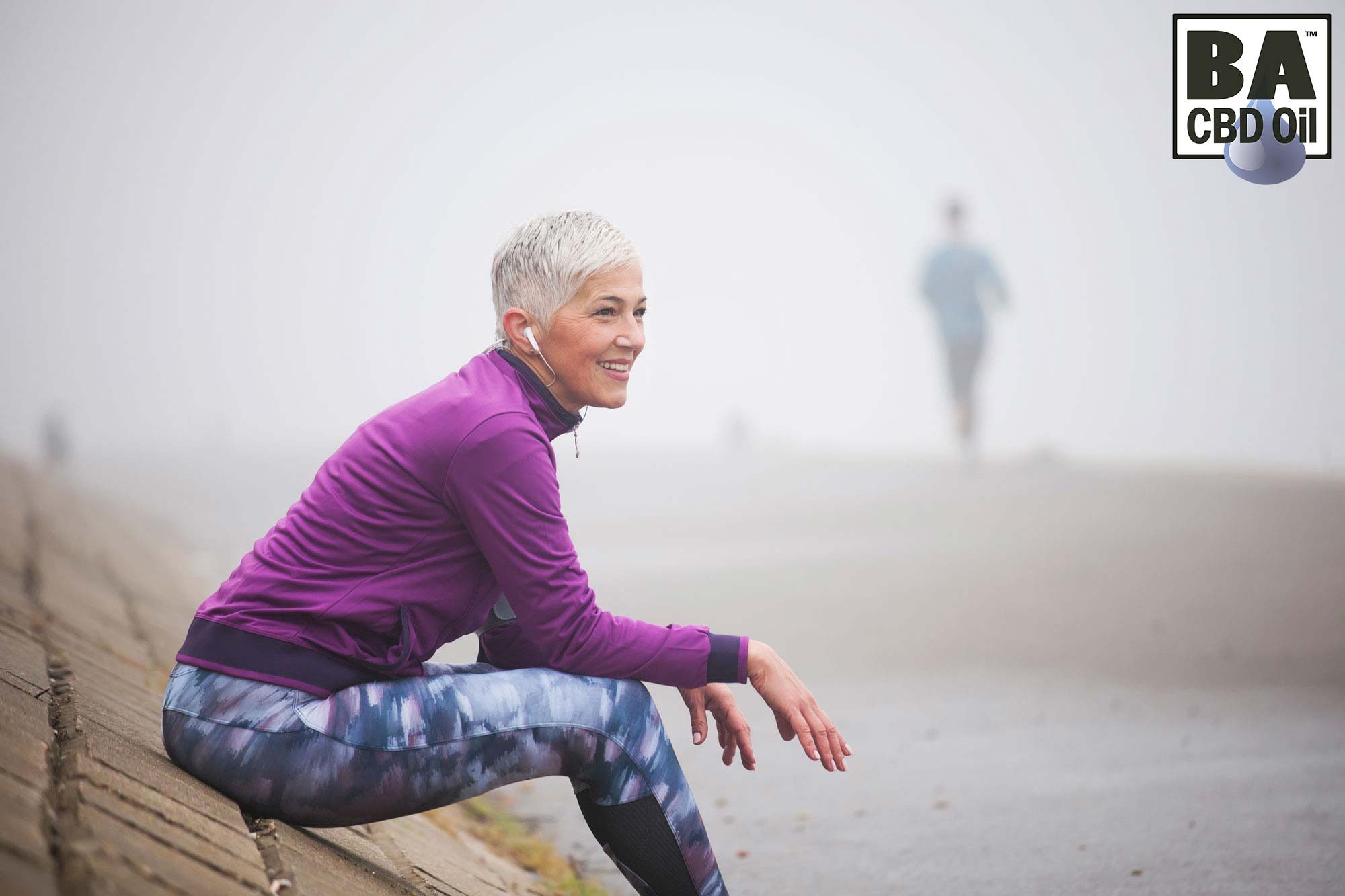 Cannabidiol (CBD) oil is a supplement which has a myriad of uses and has been gaining more exposure as time progresses. This is due to the wide variety of ailments which it helps treat. Whether this is the first time you’re hearing of CBD oil or you already know a lot about it, you’ve come to the right place in finding out the top CBD oil uses.

There are plenty of uses for CBD oil which range from treating chronic diseases such as arthritis and depression to helping against problems such as insomnia. However, here are a list of the top CBD oil uses:

As can be seen there are a staggering amount of diseases and ailments which CBD oil can be used to treat, and as time goes on and CBD oil gets more exposure the list will only continue to grow. In case you’re wondering if CBD oil is legal it is currently CBD oil is legal in all 50 states within the U.S. provided it contains less than 0.3% THC. This is huge for CBD oil’s growth, as it means more people can get their hands on it without fear of the law, and why wouldn’t you want to try out CBD oil considering all the benefits it offers. When buying CBD oil always be mindful to buy from a reputable source, as there is a chance you can be sold a rip-off. That’s why here at Bad Ass CBD Oil we take pride in saying Purity by Process and only offer the highest quality hemp extract with no preservatives, hexane or additives!