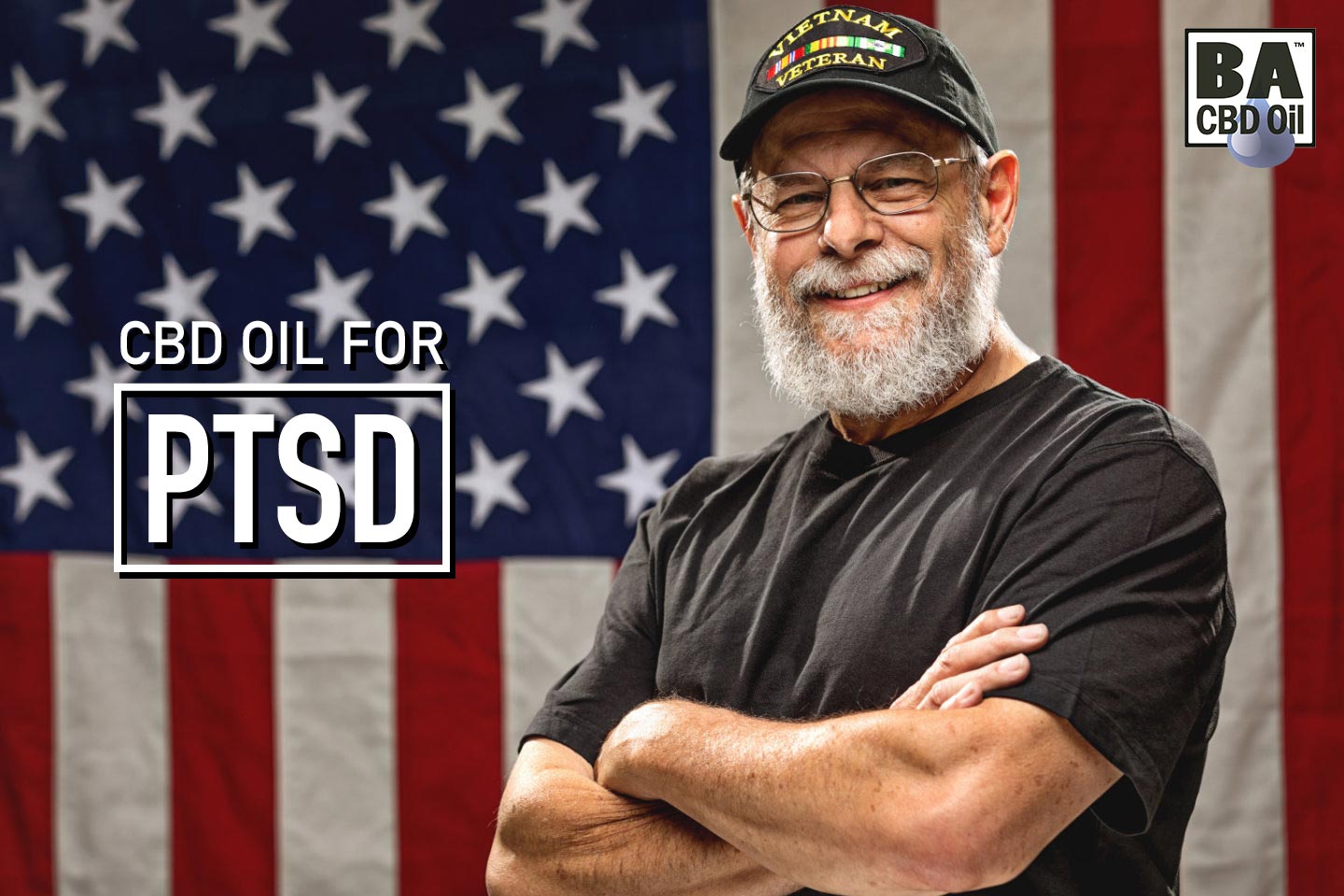 Post-traumatic stress disorder or PTSD is a mental health condition that is characterized by having witnessed or been subjected to a terrifying or traumatic event. This causes psychological trauma and distress that triggers symptoms, such as panic attacks in people who have been subject to these traumas. PTSD can produce symptoms which can include things like flashbacks, severe anxiety, and nightmares. Most people who suffer from PTSD find little solace from the current treatment options which are available. There has been a shift towards seeking alternative treatment options for relieving these symptoms, and new research has shown that CBD oil for PTSD can be beneficial in the alleviation of symptoms.

PTSD is most common amongst veterans who have witnessed traumatic events during their time at war or while being deployed. However, it’s not only these patriotic American’s who are at risk of developing PTSD. In fact, any person can become victim to a distressing or traumatizing situation. For example, rape victims may have post-traumatic stress disorder with regards to intimacy with other people, or someone who had a near-drowning experience may have panic attacks if they go into the ocean or into a pool. Some of the symptoms that have been associated with PTSD include the following: 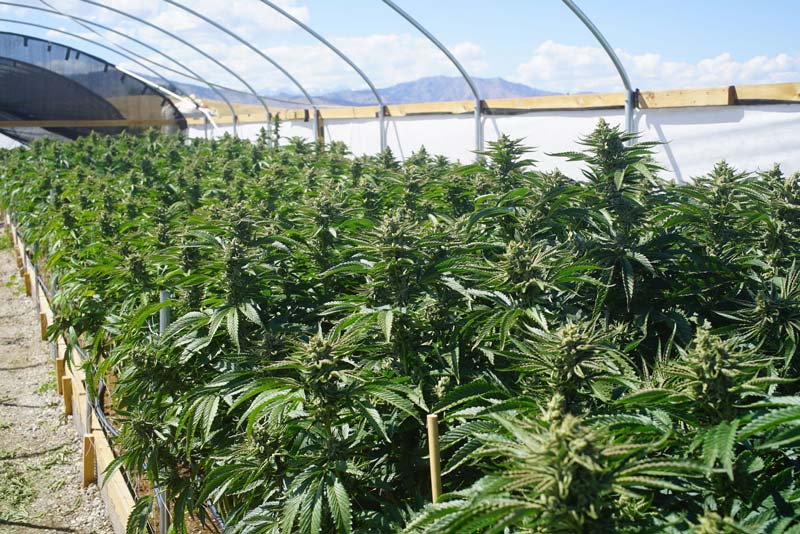 In the body, there are cannabinoid receptors on cells found in both the brain and the immune system. These cells make up the endocannabinoid system, which is one of the largest regulatory systems in the body. This system is responsible for the regulation and maintenance of pain, mood, sleep, and memory. Research has now shown that in people with PTSD, there is a dysfunction of these receptors on the cells causing problems in mood, hormone regulation, and anxiety. CBD oil helps to increase the sensitivity of these receptors, reducing the symptoms that one experiences with PTSD. 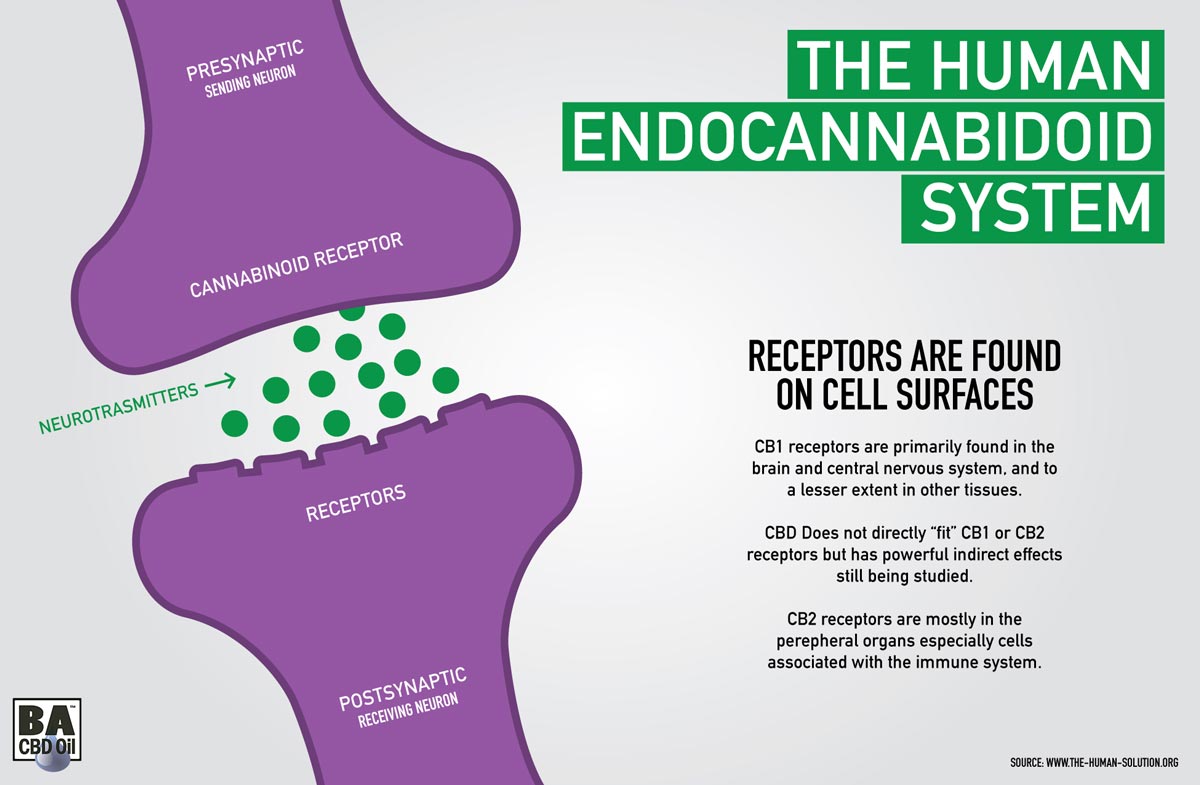 The conventional treatments that are currently available for the treatment of PTSD are still not one hundred percent effective. Pharmaceutical medications can produce unwanted side-effects that can sometimes be worse than the actual symptoms of PTSD, and effectiveness of medication is variable from person to person. However, reviews from people with PTSD who have been using CBD oil have stated that this, combined with traditional talk therapy and psychological therapy have been the most effective at curbing the symptoms associated with PTSD.

People who have used the CBD oil have stated that they are much more functional and experience fewer triggers. The effects of CBD oil on the body is that of anxiety reduction and activation of mood receptors, so as to protect against depression and anxiety. Additionally, CBD oil helps to promote sleep and to regulate stress hormones, and also blocks reconsolidation memories (flashbacks), which all contribute to the distressing symptoms felt by people with PTSD.

If you would like to give 100% all-natural alternative a go, try one of our pure, raw Badass CBD oils today!